Looking to add Life to Your pics??
Just look for some  Color, Action, Emotion, Mood, Drama and maybe even.. .. some Water!! Seriously, Cause Water has this thing with Life that, even a small amount of it gets You an infestation of Life.
Firing Your shutter in the Himalayan foothills, You really don`t have to struggle to get a good pictue, for the Life and the Landscape here, is photogenically sorted, but things just keep getting better when You start following the trail.. .. of Water. Not the roaring, bristling, gnawing away land types, but the gentle, torrential, streamy like rivulet type. And when You`ve found the water trail, whip that cellphone out and Snap Your Picture Postcard moment, like I did with my phone below. 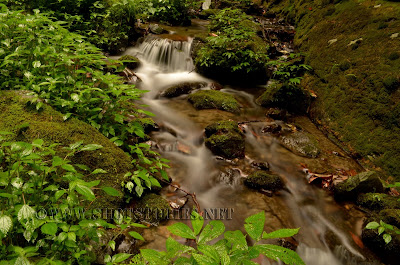 Oh Yes, this one with a phone camera, No post processing here, no filters applied, just some careful and professional handling to block the direct sunlight coming in from the front with my hand.
It`s actually a simple trick, all You have to do is stop the sunrays from falling on Your camera lens with Your hand or a piece of paper or even as in my case the other half of the flip cover over the top of the lens, and all the elements and the edges begin to shine and sparkle.
Serious photography is just that extra little bit of effort away, even with rudimentary gear. Nothing actually can beat the flexibility and ease of use of a mobile phone camera.On this trip I wondered if  I really needed to carry my Nikon DSLR, but there is however some special stuff that only a DSLR can do, like this one below. 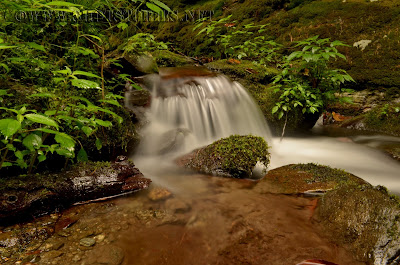 That white stuff is neither milk or detergent but a snapshot of the flow of water captured over a span of several seconds. Even a gentle mountain stream has these pockets of energy where the water gushes and turns translucent before becoming transparent again. And that is when the delayed shutter release does this magic.
Click on the pics for a better view, cause I would`nt be shooting on max quality mode if I did`nt want You to look at the full resolution version for greater fun.
Water is one of the two mediums You can do the Delayed Shutter trickery with, the other being..
FIRE!! 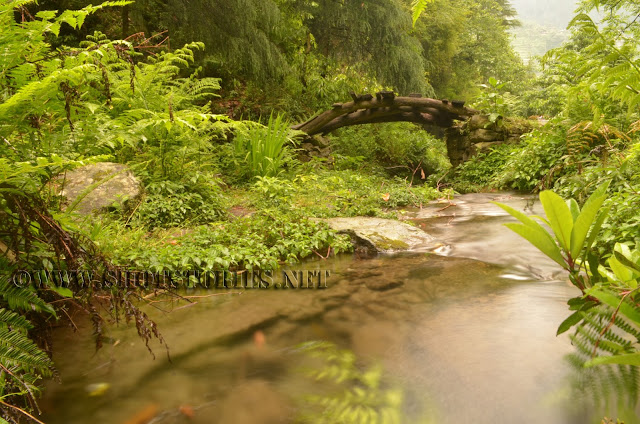 This Waterworld is at a place called Jibhi in HImachal Pradesh where the clouds drape the hills and provide an unending supply of water for such waterways creating an infestation of Life in the hills so thick, that the water seems to eke out a passage through the greens, between the moss covered rocks under makeshift bridges. A passage of water so visibly clean and unflawed, that You never intaking a mouthful of it even as others nearby are wading through it. 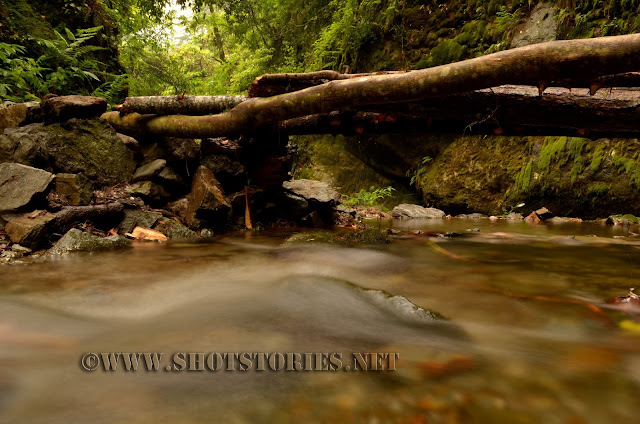 And we follow the water trail until we reach the this wonderful delight. 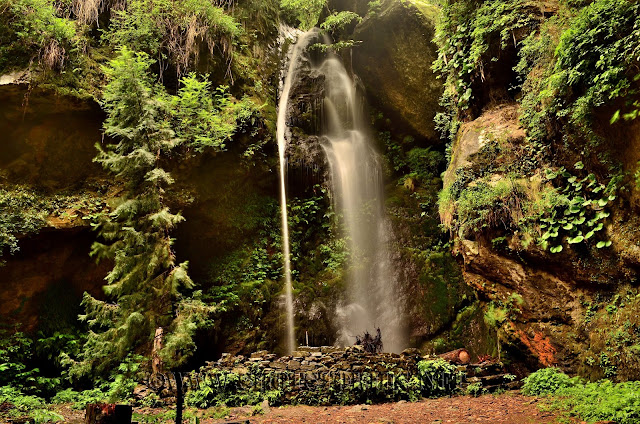 This, at the base of the U shaped valley is a two storey high fall creating it`s own rainbows in the sun and causing a mini storm of moisture laden wind. A place for the ultimate shower experience. 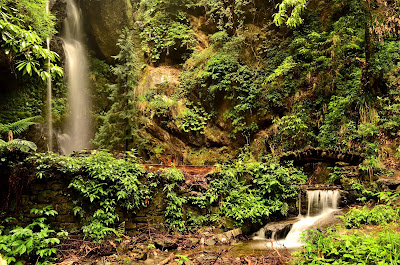 This entire trail was a 200meter walk through a deep and narrow gorge where first I met this stream passing underneath a wooden bridge, and as You move along the moss laden walls of the gorge across four more such bridges the roar of the fall keeps getiing loud untill it just pops into view.

Impressed??
Take Your family or friends along for a great time, and don`t forget the kids, They`ll love You for it

That`s all the pics I have for You, the rest of trail is in this video that we shot at Jibhi.. Enjoy!! 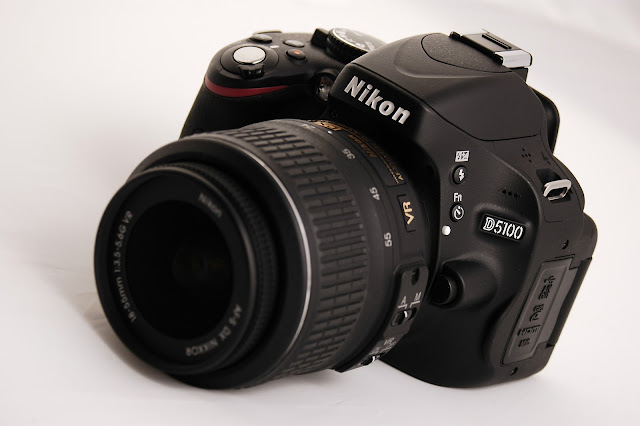 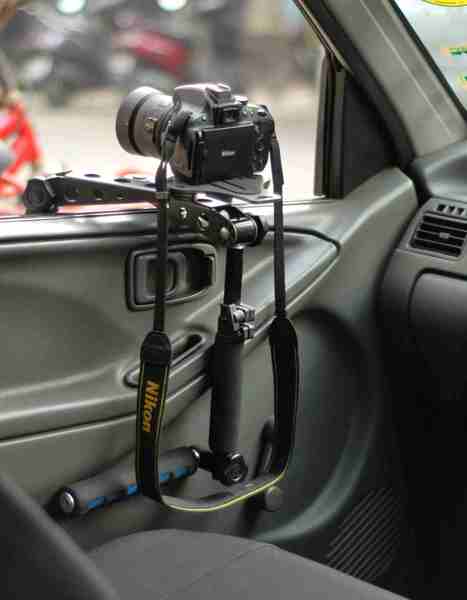 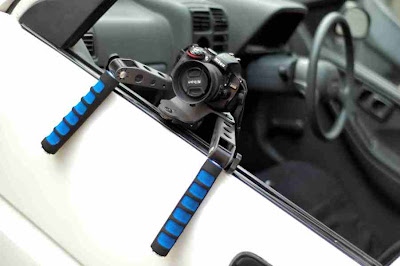 Posted by shotstories.net at 4:33 AM No comments: