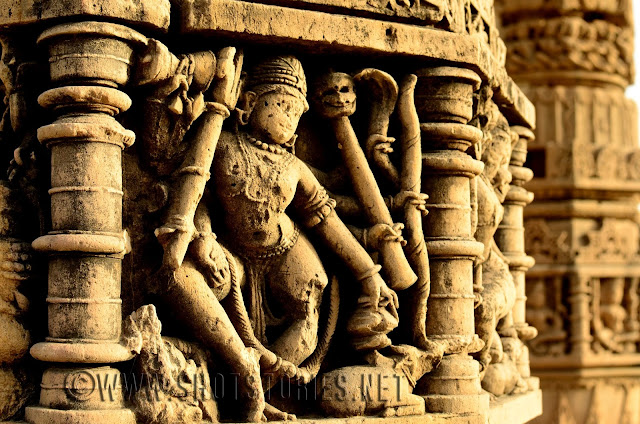 Belief, is a beautiful thing.
We believe that we don`t just exist as organic matter on this interstellar spherical mass, but we like to call ourselves stardust.. Cause we like to see ourselves up there among the stars and not grounded on the third rock from the sun.
So we build not just roads to get to office in time, airports to fly to our annual vacation spots, stadiums and ampitheatres to keep us entertained and Hospitals to keep us alive a little longer, we actually go ahead and build something lot less utilitarian, but something truly monumental
We imagine superheroes and build elaborate fables around them, even assigning them places in a family tree.. and just so that our stories and fantasies be told and retold, we carve our magnum opus in stone. 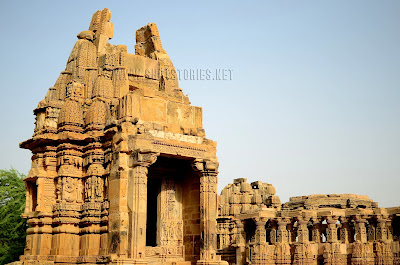 One such endeavor was mounted in Kiradu, 35KM from present day Barmer, culminating in the construction of an entire complex of Temples.. all 150 of them..
not many of them survive today.. infact barely five of them managed to weather all odds to tell the stories of their creators and designers.


Built, probably during the 11th and 12th century AD, temples like these are a bioscope into an ancient world. The designers through their creation were talking not just about their superheroes, but also about their life and times. Through their sculptures, we also get a fair idea about their value and belief system.
where it was okay to depict even Gods, in rather relaxed positions and the feminine kind were the dominant kind with a penchant for fine clothing and exquisite jewellery. The feminine kind with less than kind proportions who seemed to prefer ornaments over garments even as they went about their daily routine. The body proportions look ordinary by today`s standard or maybe that, was the standard then.

Wonder what explains the number of female figures that one encounters in the temple.. maybe the architects just wanted the monuments to look beautiful or maybe it was the predominant sight during those days
Perhaps the use of the sexualised form was a natural choice and not borne out of special consideration, cause this was a society which celebrated Virility and not Virginity, and, maybe there lay the encrypted invitation to trouble

Soon in the centuries to come this site was visited by a people with an ethos that valued Virginity, (especially female) above other things, and restricted the display of physical beauty...
There must have been other differences as well, mostly irreconcilable, and so the temple, deemed profane, took the brunt of the conflict and lost roughly ninety five percent of it`s structure.
But this is just stone and rock, it can take a lot of pounding, imagine the plight of the people,
especially the artists who with their own eyes saw vandals at work ..
Let`s just hope they all fled, in time, to build another day.


Sad, is`nt it, nothing is immortal, not even a great work of art.

And there can be no greater sin than to destroy a work of art, a work of art as magnificent as the Temples of Kiradu.
A somewhat lesser sin would be the ignorance about the existence of such heritage.


I never knew it existed until I actually visited it.. never heard of it.. was largely clueless about most of the figures adorning the temple

I`m told, the lady on the left with a skull on a pole is Goddess Durga, and the guy above is probably Lord Shiva, 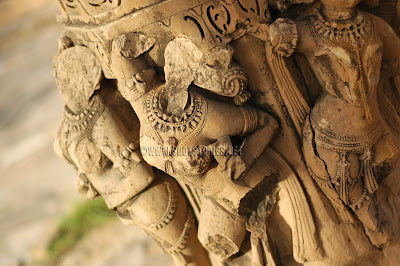 These dames are called Yoginis, I believe
No Idea who these lovers are.. 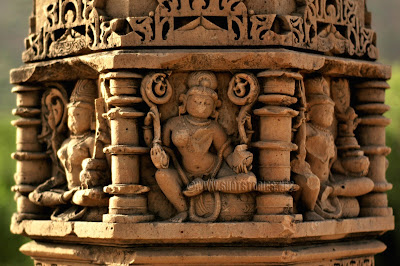 And I know very little about the rest of the lordships 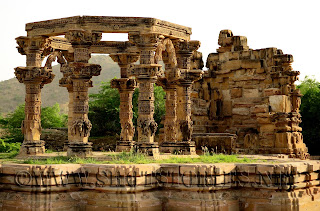 The remaining Five percent is still scattered around the site having survived first the Vandals, and then smugglers of antiquities.
But it remains a photographer`s delight.. You can effortlessly drain Your camera batteries here for great shots, with few tourists to photobomb Your Frames(the remoteness and the local weather keeps most away).

This place is also reachable via Jaislamer and this is just the weather to be in Rajasthan, so while You make Your travel plans, sample some more of the pics. 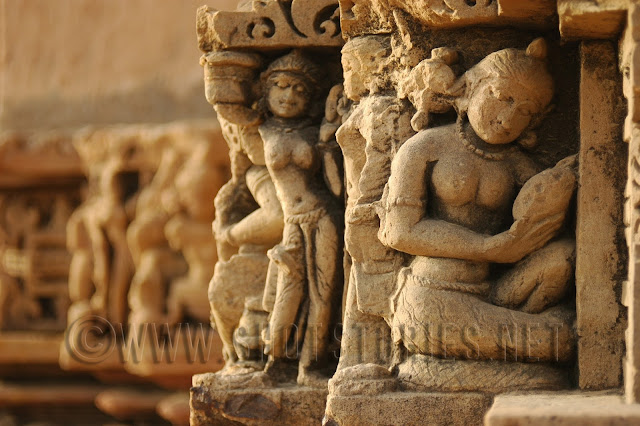 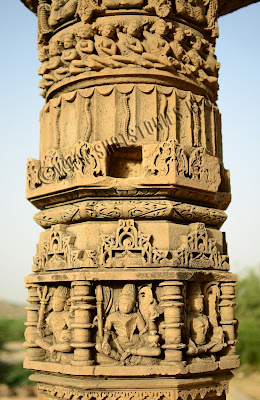 The Kiradu Temples are often compared with the Khajuraho complex in it`s architectural sophistication, but there is nothing but softcore to be found here, the Hardcore is all gone I guess. 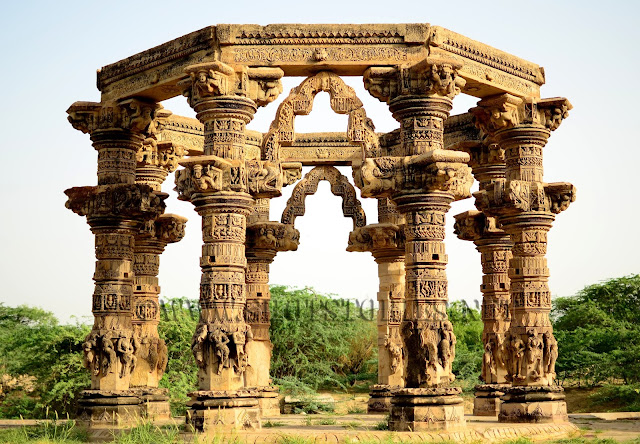 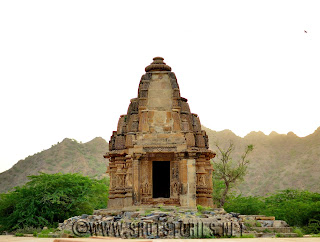 The kiradu temples were introduced to us by the Suryagarh, Jaisalmer. Just one of the ways our hosts made the trip truly memorable.


watch the video to know more about our hosts.

Posted by shotstories.net at 11:08 AM