The Tools of our Trade

And God said "Let there be the Nikon D70s" 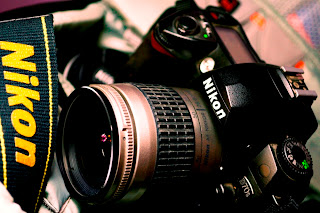 Some time in 2005 the Nikon D70s came to me. It came to me like an automatic rifle would come to a Bronze age hunter Gatherer. This camera is the product of a rare coming together of great technologies and design ideas, that happens once in a rare while in the chronology of Digital cameras.
Seven years later this camera continues to amaze me with the results. No wonder, my hand keeps reaching out to it for all photo ops.This camera came with a standard kit lens of 28~80mm G specification which further made it a great package. 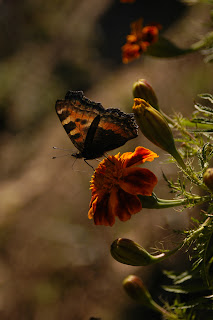 The fact that 1.7million copies of this lens were sold before production ceased, speaks volumes about it`s performance. Extremely fast with auto focus and extremely sharp at most focal lengths, this lens was scandalously cheap. If we were to write a concise history of Nikon`s DSLRs, then this camera with this lens would definitely be there.
The D70`s battery just refuses to drain even after an entire day of clicking and flashing. One day I left it on power ON mode and the camera was still breathing fire the next day 24hours later.

As digital cameras today splurge on megapixels, the D70s stands outpixeled with it`s 6.1 megapixel sensor. But far from hitting obsolescence and redundancy, this camera can help create poster sized prints of stunning clarity. Check out the pic on the left, at full pixel view. You can make out the tiny hair on the butterfly`s body.
I swear by my trusted D70s, that this is the actual unedited picture This camera is the AK-47 of DSLRs, an old and classic design, which still packs a punch. Consistently! 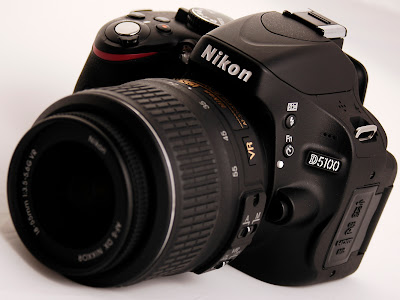 I complemented my inventory with the Nikon D5100 in early 2012. Another evolutionary marvel from Nikon`s gene pool, this camera reproduces color and skin tones that make You wonder if the subject is just as good. It`s 16.2 Megapixel sensor produces images that are microscopic in detail, when observed in actual pixel size. If You wish to get playful, then this camera offers You full HD movie function as well as an inbuilt HDR function. Connect it to Your Television set and viewYour High Definition movies in Awe, if not in shock. 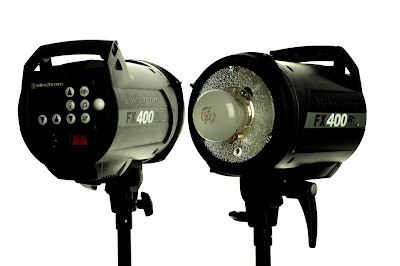 And here are some pieces of Heavy Artillery in our armory, in the form of Flash Lights from the Elinchrom stable. The FX200ri and the FX400ri are the Indianised versions of Elinchrom`s BXri series, optimised for heavy duty operations. The FX200ri fires the flash at bottom power which is reportedly four times as powerful as Nikon`s most powerful flash light firing at max power. It`s inbuilt reciever provides the kind of agility of operations that is a Dream come true for Photopros. To keep it`s tempers from flaring the flash heads come with an inbuilt fan, that make it possible to use the light kit for extended durations. 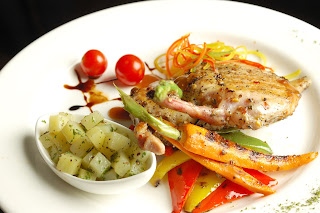 
Fire these lights on Your subject and  the colors bloom and the textures get more pronounced, for a spicier shot. 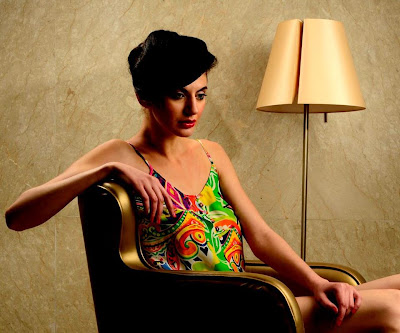 Combined with some fancy reflectors You can get an image like this one on the right.
This photoshoot was the result of the efforts of several concerns in the field of Modelling, Cosmetics  Beauty and Fashion.
For the full story and to know who all were involved catch our next post.

Posted by shotstories.net at 9:17 AM